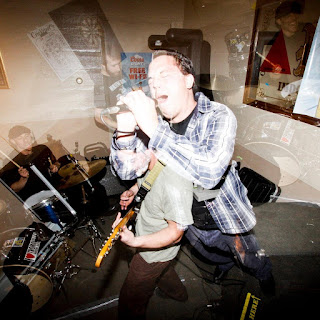 In this episode of BSing with Sean K: Sean talks to musician and film maker Patrick Flynn. Patrick discusses his band Spanish Dracula, his love of blues and folk music, and some of his current film projects. Other topics include: Woody Guthrie, Howlin Wolf, Tom Waits, politics, the film industry, and others.
Posted by MassHypnosis232323 at 8:29 AM