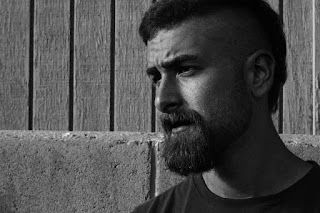 Originally recorded and published on October 17, 2013
In this episode, Sean K interviews Stephen Craig, independent film maker and one of the founders of the video production company Cynopia Pictures. Stephen Craig talks about his passion for film making and some of his company's current releases including "Sweet and Low", a combination of two short films, one directed by Stephen Craig and the other by Brian Macchiarelli and "Scumbags II" directed by Matt Kuchta. Website for Cynopia Pictures: http://cynopiapictures.com
Posted by MassHypnosis232323 at 10:10 PM