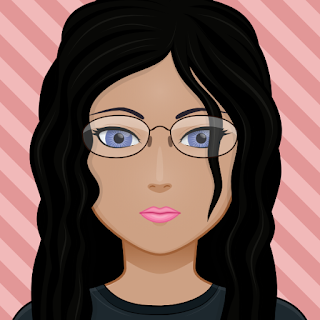 In this episode Sean Kneese BSes with Jenny from San Antonio, TX about life in her hometown, YouTube drama(SJWs vs Anti-SJWS), free speech, political correctness, religion and atheism. Jenny also talks about her Mexican heritage and Sean Kneese talks about his German and Russian-Jewish heritage This episode follows the true meaning of BSing: It is less of a formal interview and more of a long form "shooting the shit" format than other episodes. Jenny has chosen to remain anonymous and to only use her first name but not her last name and the BSing staff(Sean Kneese) has respected her wishes.
Posted by MassHypnosis232323 at 3:47 PM