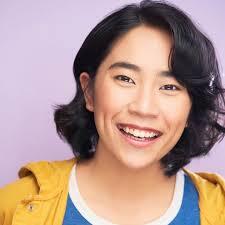 In this episode of BS'ing with Sean K, Sean Kneese talks to actress and martial artist Christine Hillary Lee. Christine is a Brooklyn-born and raised actress to a family of Chinese immigrants. She attended LaGuardia High School, graduating in 2012 and is expected to graduate from the Maggie Flanigan acting training program later this year. Christine has also trained in various martial arts including Muay Thai, Tae Kwon Do, and MMA, since she was 10 years old. A passionate artist with a fierce heart, Christine portrays the powerful Yellow Ranger in a viral Power Rangers web series entitled Power Rangers Unworthy. Topics discussed include TV/film set safety, Alec Baldwin, stunts, the acting industry, the different schools of martial arts, Bruce Lee, Brandon Lee, and more.