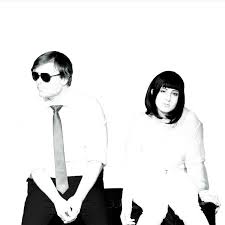 In this episode of BS'ing with Sean K, Sean Kneese talks to Pari and Ryan of the dark synthwave band Terror Forms. They talk about their music, their new song Opaque, conspiracy theories, UFOs and more. Sean plays their songs “Periscope”, “Paperclip”, and “Combat Stance”(Combat Stance is hidden at the very end of the episode).